Remotely controlled intelligent ROBOZAUR is a proposal for both small and those slightly larger kids who like technical innovations. An interactive robot is able to walk forward and backward, turn left and right, slide, dance, speak the language of robots, shake his head, wag his tail and shoot! All these functions will provide hours of creative fun.

It has a multi-level volume control and DEMO program, running after turning on the toy, thanks to which you can see his skills.
The robot has a built-in battery, which we charge, for example, via a computer with the included USB cable.
The toy is activated by switching the ONOFF button under the tail of the dinosaur.
After turning on the toy, the robot s eyes will light up in LED technology.

Functions:
- it comes
- drives
- he fights
- shoots
- dancing
- He shakes his head
- moves his tail
- speaks in the language of robots
- has a programming function
- responds to touch

The set packed in a spectacular packaging, will be great as a gift for any fan of technical innovations. 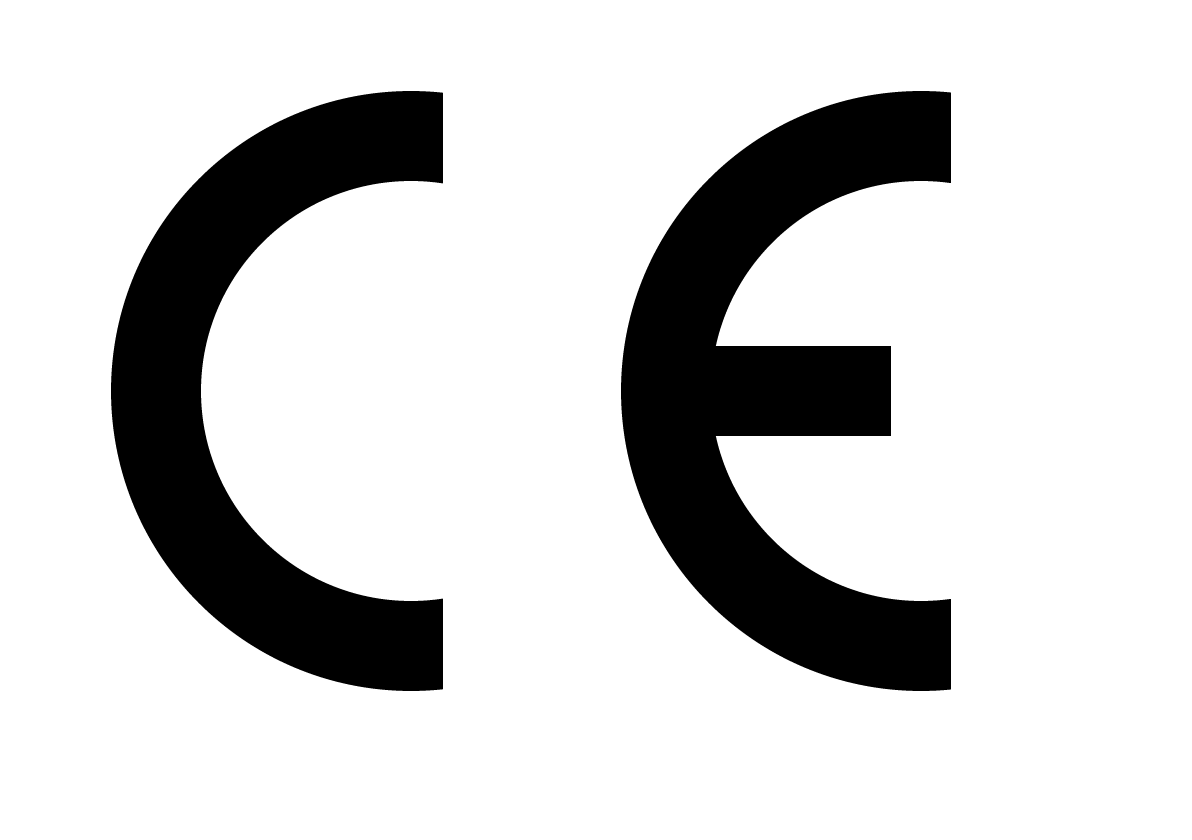